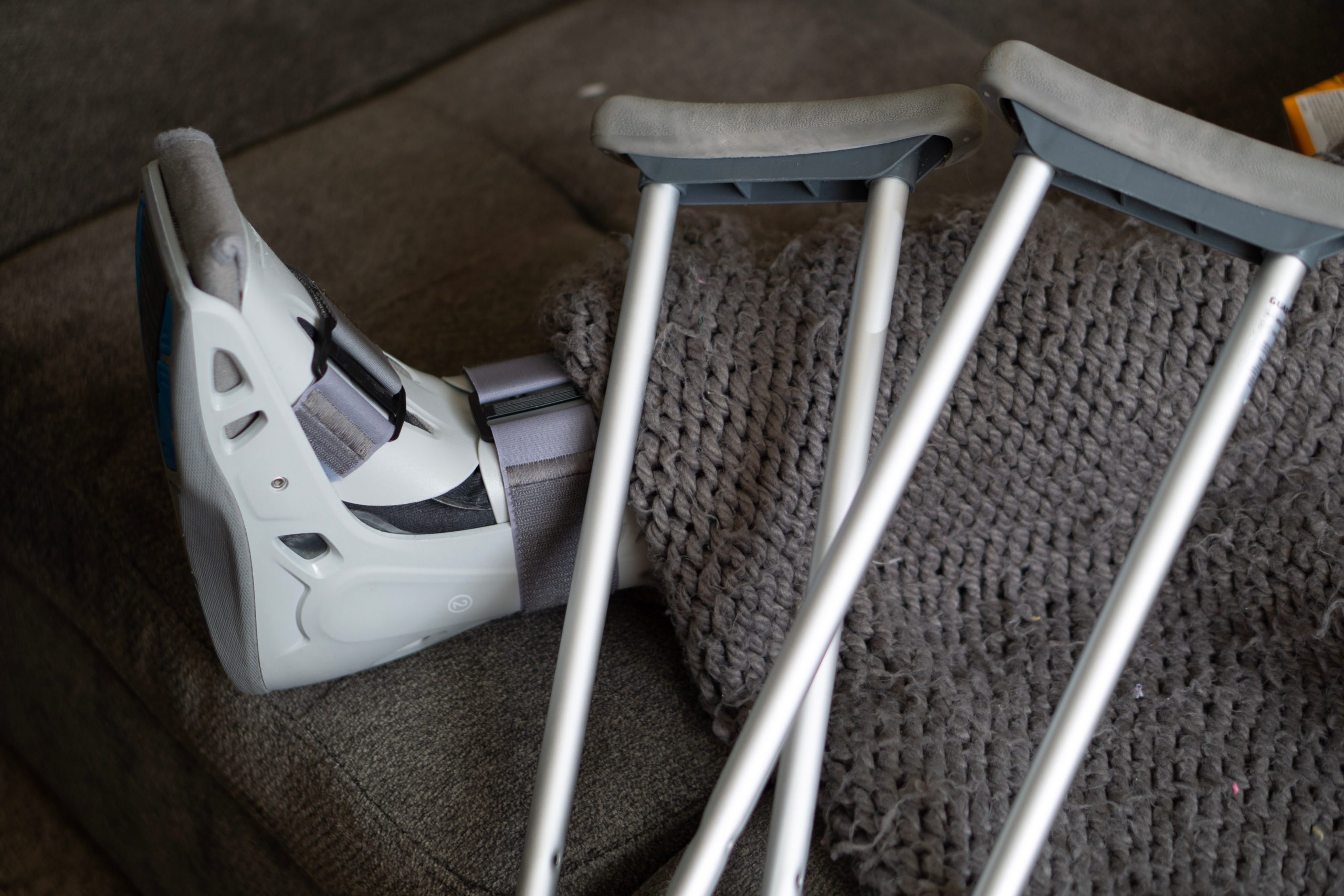 ·  Negligence is the failure to take reasonable care which causes injury or loss to another person.

·  Contributory negligence serves as a partial defence where the total damages awarded are reduced by the amount of damages for which the plaintiff’s conduct was the effective cause.

·  Sometimes Parties are deemed equally at fault in which case, both will be found to be 50-50 negligent.

In Canada, negligence has become one of the most common areas of tort law. To briefly summarize negligence, it is the failure to take reasonable care which causes injury or loss to another person.[1] The term ‘reasonable care’ depends on the situation[2] but essentially asks the question: what would a reasonable person do or not do in that specific situation? For example, to determine whether Bob the motorist was negligent in an accident with a cyclist, the Court would consider what a ‘reasonable motorist’ would have done in his situation. If Bob was speeding and did not check his blind spots nor turned on his blinkers to signal his intention to make a right turn, most likely he will be found to be negligent because a reasonable motorist would have taken the appropriate steps to ensure that it was safe before making a right turn.

In order for a plaintiff (the Party bringing the lawsuit) to succeed in their negligence claim, several elements must be proven[3]:

1) that the defendant (the Party who is being sued) owed the plaintiff a duty of care;

2) that the defendant’s behaviour breached the standard of care;

3) that the plaintiff sustained damage; and

4) that the damage was caused, in fact and in law, by the defendant’s breach.

What is Contributory Negligence?

In a nutshell, contributory negligence means that even if you succeed in proving that the other Party met all the elements of negligence, the amount of total damages you receive may be reduced by the amount of damages for which you were at fault for the accident.[4]

In Snushall v. Fulsang,[5]  the plaintiff failed to wear a seat belt and the Court held that the plaintiff’s contributory negligence was “the failure to take reasonably prudent steps to protect herself from injuries that might result from an accident caused by another’s negligence.”[6]

There are cases where a plaintiff and the defendant are found to be equally liable, meaning that they are both 50% at fault. However, there are also times where it is not practicable to determine the respective degree of fault or negligence between the Parties for whatever reason (i.e. lack of facts or evidence). In these instances, both Parties are deemed to be equally at fault or negligent.[9]