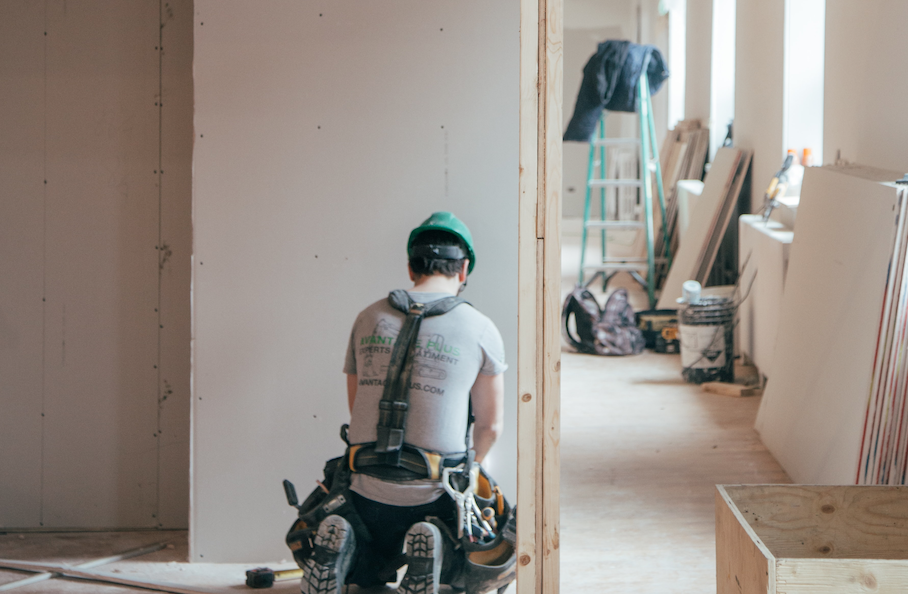 In California, a growing issue is the misclassification of employees as independent contractors. This has left workers without basic rights and protections, such as unemployment insurance or workers’ compensation in the event that they are injured on the job.

The “ABC” test is a legal test that is used to determine whether a worker is an employee or an independent contractor. Codified by the passing of Assembly Bill 5 (AB5) in 2019, it now applies to all claims arising under the Labor Code, the Unemployment Insurance Code, and the wage orders of the Industrial Welfare Commission[i].

However, certain statutory exceptions do exist. AB5 also exempts certain occupations from the application of the “ABC” test[iii]. Instead, those occupations are governed by the multi-factor test adopted in S.G. Borello & Sons, Inc. v. Department of Industrial Relations (1989) (see below).[iv]

The fact that some industries were exempt from the application of AB5 while others were not led to controversy and confusion. This led to the enactment of Assembly Bill 2257 (AB 2257) on September 4, 2020.

The “ABC” test remains the default test for determining a worker’s status, but AB 2257 made certain revisions and created more exemptions.[v] By virtue of AB 2257, many more workers are exempt from the “ABC” test.

Application of the “ABC” Test

In circumstances where the ABC test applies, a worker is considered to be an independent contractor unless the employer can prove otherwise.

Application of the Borello Test

While the “ABC” test applies to most workers, for some occupations and industries the Borello test will apply (e.g., licensed insurance agents and certain licensed health care professionals). These occupations and industries are set out in AB5 and AB 2257. The Borello test was developed in S.G. Borello & Sons, Inc. v. Department of Industrial Relations.[xiv] The Borello test is a multi-factor test, which takes into account numerous factors in determining a worker’s status, including whether the employer dictates where, when and how the work is performed.[xv]

[i] Originally adopted by the California Supreme Court in Dynamex.