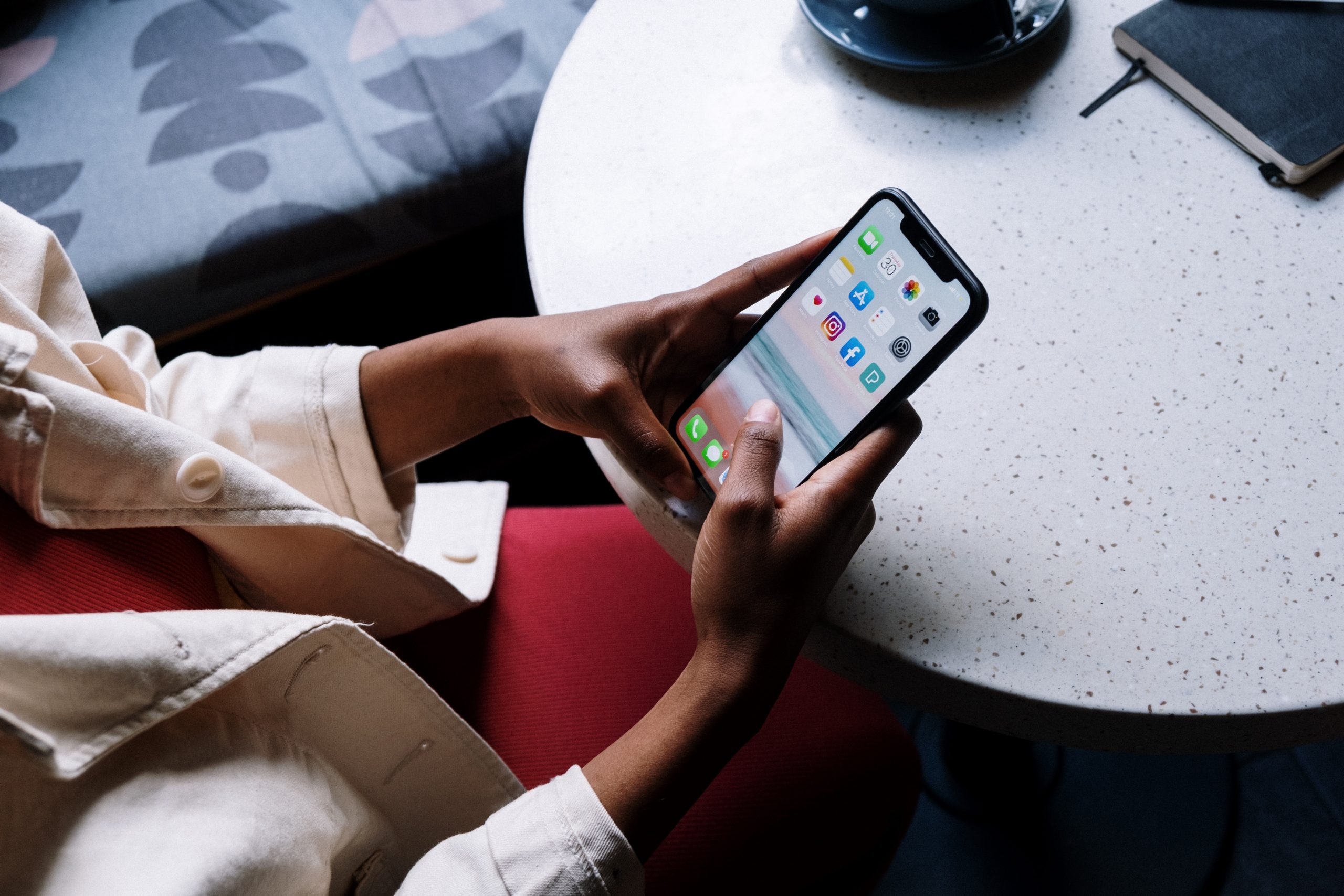 As social media such as Facebook, Twitter, YouTube, Instagram and TikTok gain popularity as methods of communication in Canada, there is also a rising problem with defamation. The emergence of social media has made it challenging to balance freedom of speech and unfair attacks on people online. People feel more liberated to say whatever they want online when hiding behind their computer and phone screens. However, inappropriate information posted or recorded on social media can be considered defamation and lead to legal actions and expensive consequences.

Defamation is a strict liability tort, meaning that the person who made the defamatory statement will be liable whether he/she intentionally made the statements. [1] Libel and slander are both considered tort of defamation. Libel refers to written defamation, and slander refers to oral defamation. They are both untrue statements made by a person that harm another person’s reputation. [2] Defamatory comments can be about a person, organization, business or group and must be shared with a third party, such as sharing them online. A defamatory statement posted on the internet is called a cyber-libel.

Although the Canadian Charter of Rights and Freedom guarantees freedom of expression, it does not mean people can say anything they want. The freedoms and rights in the Charter are subject to “reasonable limits prescribed by law.” When judging defamatory cases, the court will assess how much impact the false statements have on the audiences and the person defamed on social media. For example, there is a possibility that the post may go viral online and have a catastrophic effect. In this situation, the court will estimate the potential size of the viewing audience on social media, which sometimes can be millions or billions of people worldwide. [3] The damages awarded by the court to the victim for widespread statements can be high.

A practical problem with social media is that many comments are posted anonymously or under a fake name. In some cases, the defamed person can request the court to order the social media company to provide information about the poster’s IP address and other registration information. However, that does not always reveal the identity of the poster. Another problem with defamation on social media is the location of the poster. It could be difficult to pursue a poster located outside of Canada, depending on his/her jurisdiction. For example, the United States has the SPEECH Act (Securing the Protection of our Enduring and Established Constitutional Heritage Act), making foreign libel judgments such as Canadian judgments unenforceable in the US.

Social media users must ensure they are not posting defamatory statements about another person as they could face severe legal consequences. Especially during an era where everyone connects through the internet, information can spread instantaneously.