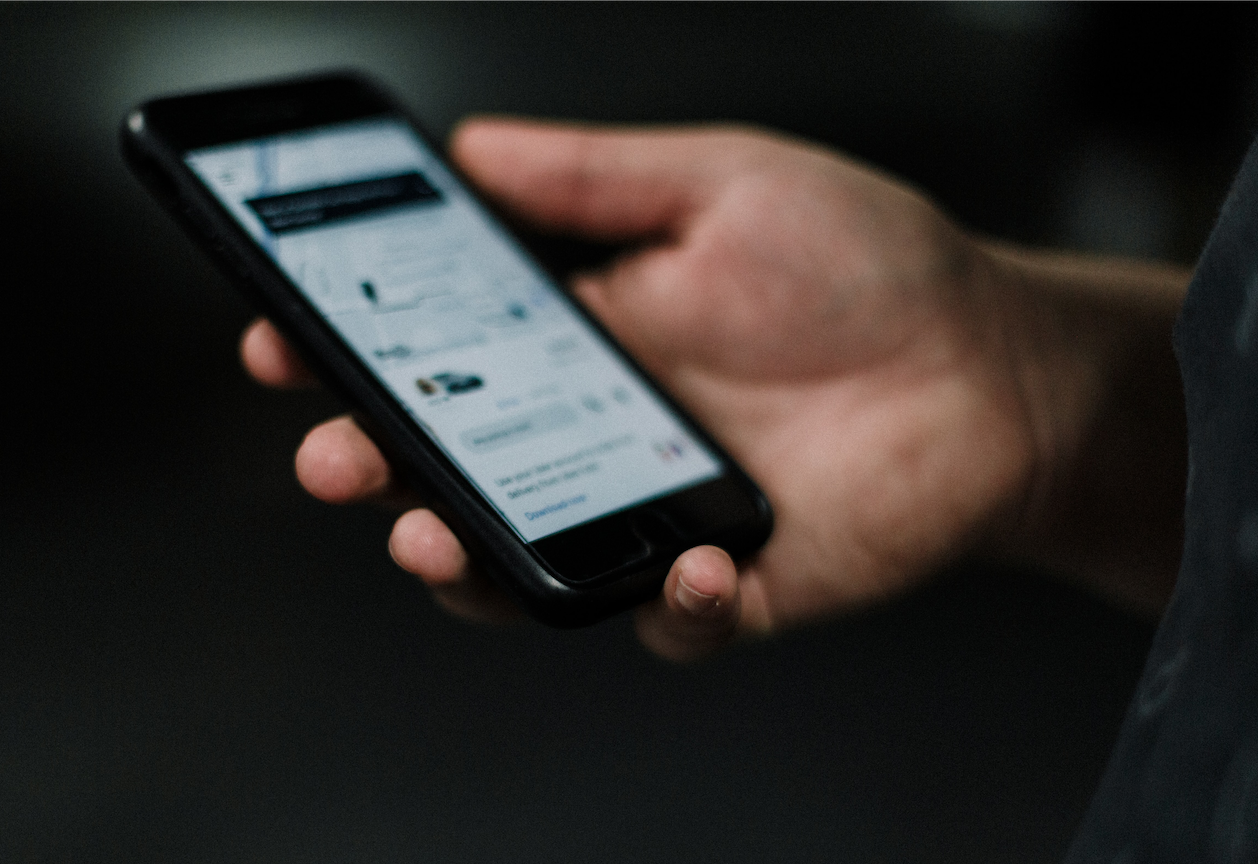 Independent contractors play a significant role in the on-demand business economy through the use of technology-driven services like Uber. Workers providing these services are usually treated as independent contractors because they can set their own schedule, use their own vehicles or tools, and have the freedom to accept or reject work opportunities. [1]

Throughout the world and in Canada, some workers and government agencies are now challenging the independent contractor status of on-demand workers. In February 2020, the Ontario Labour Relations Board (OLRB) ruled that drivers working for the platform company, Foodora, were “employees” and entitled to unionize.[2] This is because the work was controlled by the Foodora App, where they used an algorithm that was developed, owned, and controlled by Foodora for the main purpose of advancing Foodora’s business interests. The fact that drivers could work for other platform companies as well as Foodora did not play a role in the outcome because the OLRB recognized that lots of employees work multiple part-time jobs for different employers.

Recently, the Supreme Court of Canada in Uber Technologies Inc. v. Heller[3] reached a decision on labour issues which opened the doors to the possibility of Uber drivers being classified as employees. This means that Uber drivers, now as employees, will be protected under employment legislation, including minimum wage laws.

Despite the potential for changes in worker classification, there are steps which employers should take if they wish to do all that they can in establishing or maintaining an independent contractor relationship with their workers.

Employers should ensure that the essential elements of the work position fall under the characteristics of an independent contractor clearly defined in the contract. Employers can do this by discussing the duration, scope, control, helpers, tools, and integration that would correctly classify the worker as an independent contractor.[4] Employers should also consider requesting quotes or bids from service providers, avoid engaging former or current employees to perform their old duties, draft an appropriate independent contractor agreement, use correct terminology, address key issues in the contract such as fees, expenses, insurance, GST/HST, indemnification and avoid restrictive covenants.

Other steps that employers should take to better maintain an independent contractor relationship with their workers include:[5]

•     Issuing worker ID and policies intended for independent contractors, not as employees.

•    Rather than paying through company payroll, paying the contractor on a project or flat fee basis and requiring invoices for completed work.

•     Making no attempts to control the details of how the worker is to carry out their work.

•    Focusing on the end result rather than the details of the work.

•     Not inviting the worker to employee-only events or meetings.

•     Not requiring the worker to attend mandatory employee training.

•     Not providing the worker with company business cards.

•     Not giving the worker a job title in the company.

•     Not placing the worker in the company’s public directory.

•    Resolving performance problems with the worker via contract modification or issues of breach rather than disciplinary actions.

Employers operating in the on-demand economy should continue to monitor the changes in the applicable laws of the country that they wish to provide service for as a result of cases like Uber Technologies Inc. v. Heller.[6] When courts or government agencies identify characteristics of on-demand work arrangements that are inconsistent with independent contractor status, employers should change and renew contracts with their workers.

[4] The Association of Professional Engineers, “Guideline for Contract Employees and Independent Contractors” (September 2007)