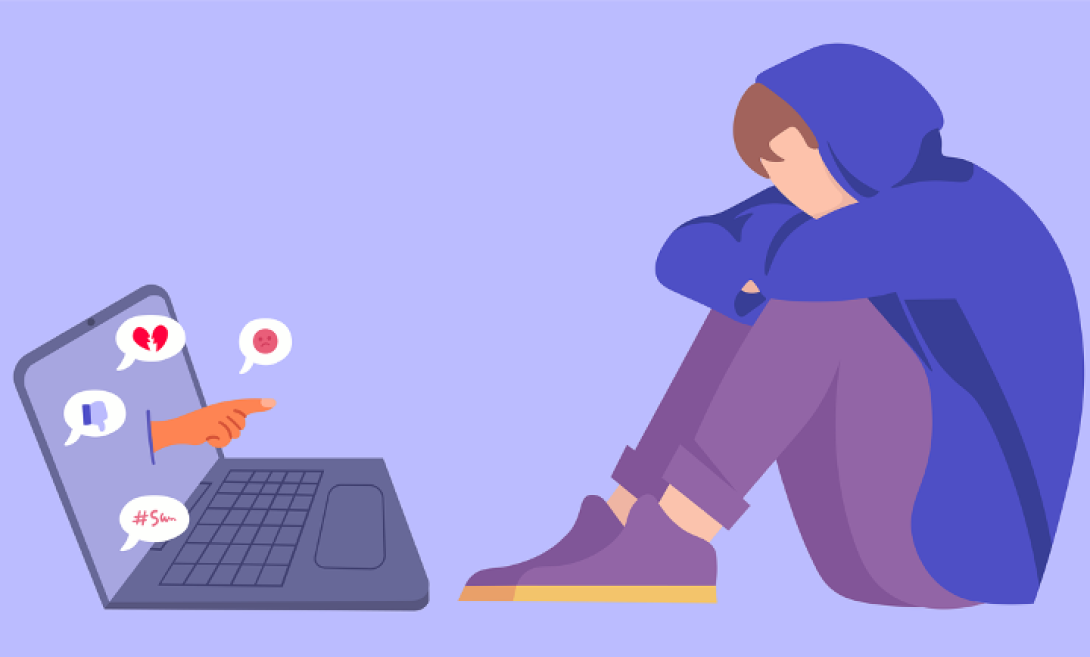 In our digital age, cyberbullying has become facilitated by growing technology. Not only can cyberbullying be hurtful, but it can also be illegal. For example, in Canada, criminal harassment and defamatory libel are offences under the Criminal Code [1]. Statements posted on social media that cause someone to fear for their safety and comments that spread harmful misinformation about another can result in serious legal consequences. The rise of a digital era in which social media is becoming a more mainstream method of communication for youths, has created a vehicle for such hateful statements to be perpetuated and preserved on the Internet.

Automated text analysis approaches can be used to identify and remove posts on social media containing cyberbullying offences. This approach allows posts containing highly aggressive speech directed to another individual to be identified. By identifying text that contains pronouns, profanity, and a large number of capital letters, posts can be flagged for removal by moderators [2].

Automated detection of cyberbullying has already been implemented on various social media platforms. META, the parent company of Facebook and Instagram, is using a machine learning technology known as DeepText to combat cyberbullying on their platforms. DeepText is “a learning-based text understanding engine that can comprehend, with near-human accuracy, the textual content of several thousand posts per second.” [4] DeepText can classify statements in more than 20 languages, making it widely available on the platforms. META is the first company to use machine learning to eliminate abusive language on its platforms.

Automated detection of cyberbullying at first instance is an optimistic approach to address and end cyberbullying on social media. Although technology created this problem, advancements in technology such as Artificial Intelligence may be the solution.