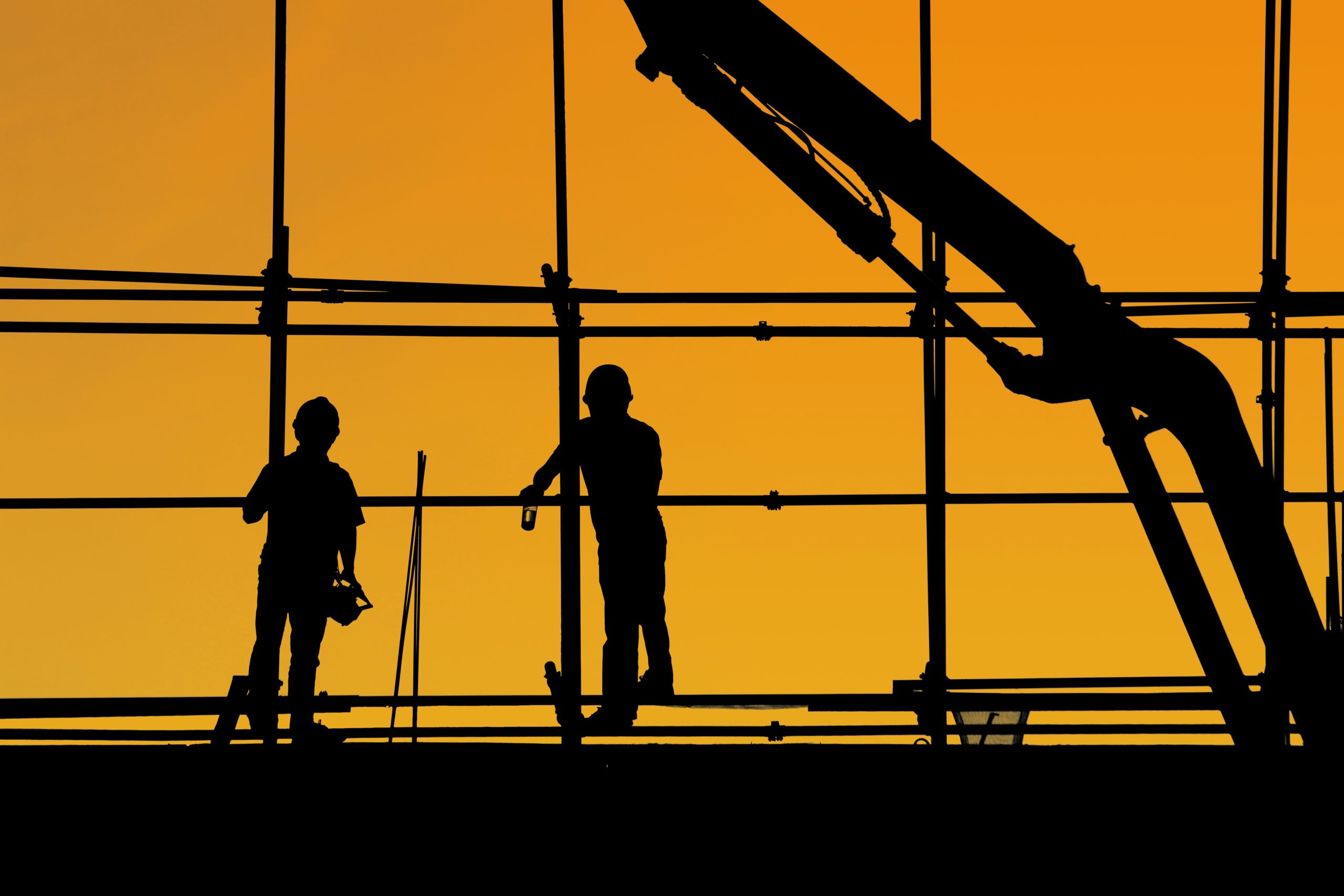 All Canadian provinces require that employees be paid overtime for all hours beyond their standard workday or workweek. However, the law makes few distinctions about who qualifies for overtime pay.

What are the Standard Hours of Work?

For most employees, whether they are full time, part-time, students or casual workers, standard hours of work indicate eight hours in a day or 40-44 hours a week (depending on the province). Any hours worked in excess of the standard hours must be paid at an overtime rate, which is 1½ times the employee’s regular rate of pay — also known as “time and a half”.

For example, an employee whose regular rate is $17 an hour will receive $25.50 in overtime for every hour in excess of the standard hours.

The Exceptions to the Standard: Averaging, Special Regulations and Modified Work Schedules

There are three exceptions to this standard: averaging, special regulations and modified work schedules.

It should also be noted that the maximum and standard hours in an averaging period are reduced by any holiday with pay; any day of annual vacation; any sick day when the employee is not entitled to a regular salary; and, if there are no fixed working days, for every such period of seven consecutive days. The Canada Labour Code provides employees with one day of rest a week. However, during an averaging period, an employer can schedule hours without regard to the normal requirement of the weekly rest day.

Under the special regulations exception, if an employee carries out management or supervisory responsibilities, they generally do not qualify for overtime. Architects, dentists, lawyers, engineers and medical doctors are also excluded. Even if they perform other kinds of tasks other than managerial or supervisory, if they are not performed regularly they might not be entitled to overtime pay.

What happens when employees are required to do more than one kind of work, where some parts are specifically exempt and other parts are covered by overtime pay? In such cases, if at least 50% of the hours the employee works fall in a job category that is covered, the employee qualifies for overtime pay.

What This Means for You

Keep track of the hours you’ve worked. Use the information above and review your terms of employment to see whether or not you qualify for overtime pay.

Not sure whether you are an employee or a contractor? Use our free AI-powered tool to check here.