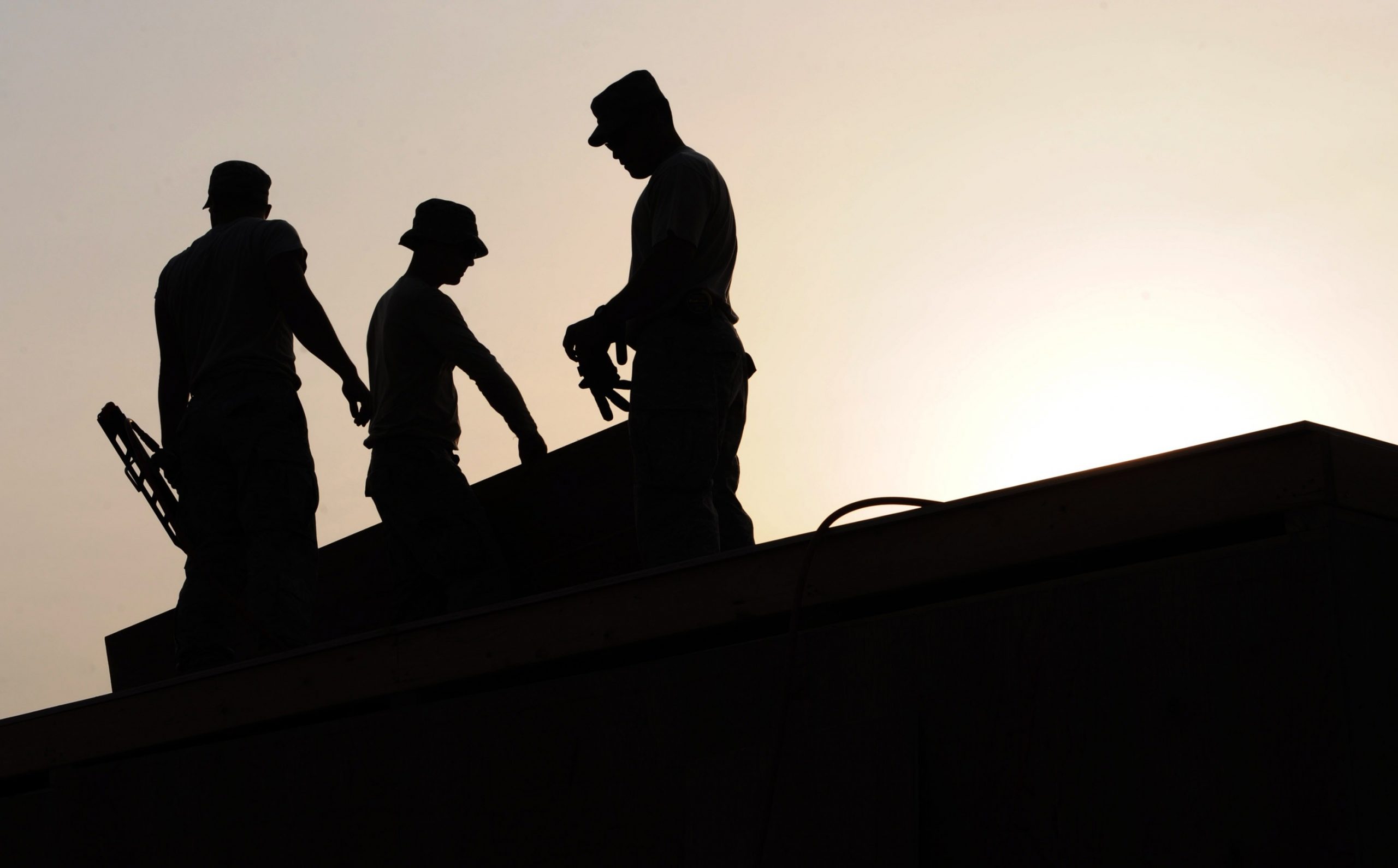 On February 28, 2022, Ontario Premier Doug Ford announced his intention to raise the minimum wage for gig workers to $15 per hour with the creation of the Digital Platform Workers’ Rights Act [1]. This move seeks to address claims of unfair wages and lack of legal protection by gig workers and would match the provincial minimum wage extended to employees working in Ontario. However, the change has not garnered the positive response expected. Instead, gig workers argue that the change will have no impact on their actual incomes and will not provide the same legal protection afforded to regular employees.

What is the Digital Platform Workers’ Rights Act?

The Digital Platform Workers’ Rights Act only applies to active work hours however, which means the driver must be making a delivery or transporting a passenger to earn the minimum hourly wage [1]. If they are waiting for their next trip, which is typically a large portion of drivers’ days, the minimum wage does not apply. Premier Ford also wants to ensure apps cannot withhold tips and give workers notice and a reason if they’re removed.

The Digital Platform Workers’ Rights Act would be separate legislation from the Employment Standards Act. The new legislation also would not address gig workers employment status; rather gig workers would simply be afforded rights if they are on a platform [2].

Premier Ford also wants to increase pay transparency by requiring digital platforms to release information on how pay is calculated, the factors used to determine whether they are offered assignments, a performance rating system and consequences of poor ratings, and how and when tips are collected by the operator [1]. These measures would ensure that apps cannot withhold tips from workers and give workers notice and a reason if they’re removed.

Critics of the proposed legislation argue that the wage increase will do little to lift gig workers’ wages since the wage hike only applies to active work time. Jim Stanford, an economist and director of the Centre for Future Work, found that over half a gig worker’s day is spent waiting for fares/tasks or travelling back to central hubs where they can get work [3]. RideFair Coalition, a Toronto-based collective action group, has stated that the proposed legislation means that a ride-share driver would have to work an average of 13.3 hours to make an 8-hour day’s wage [1].

Stanford argues that it is to ride-share and delivery companies’ benefit to have many workers waiting: it keeps response times lower and consumer satisfaction higher [3]. Since the cost of that unpaid waiting time is shouldered by workers, these companies have no incentive to try to better and more efficiently match labour supply with user demand.

In fact, the minimum wage hike may temporarily decrease drivers’ wages. Stanford argues that lifting the wage for active time, without limiting the number of labour supply (number of active drivers), will temporarily spark a resulting increase in labour supply [3]. People will believe there is more money to be made now that there is a minimum wage in place. Only when workers realize that the actual wage including waiting time is not in fact a wage increase, will workers be deterred from signing up on the app.

Ride-share companies like Uber have actually proposed providing benefits and raising the minimum wage to $18 per hour for their drivers. They claim they cannot raise their minimum wage without regional legislation to support it.

A New Class of Workers?

Following the announcement of the new legislation, Deena Ladd, executive director of the Toronto-based Workers’ Action Centre, stated that the proposed Act is creating a new category of “workers that have less rights than regular workers” [4]. Presently, gig workers are classified as independent contractors. Beyond minimum wage, this means that gig workers do not receive vacation pay, overtime, or employment benefits like dental coverage. Critics of the legislation say that the provincial government should listen to workers’ demands and classify them as full employees and not independent contractors.

While the Digital Platform Workers’ Rights Act seems like a huge step forward for gig workers, the Act should give workers pause. Most importantly, the legislation will likely not increase gig workers’ wages because of the stipulation regarding active work time. Finally, the legislation will leave gig workers in limbo, classified somewhere between a full employee and an independent contractor. This change may stall future legislative change for years to come.