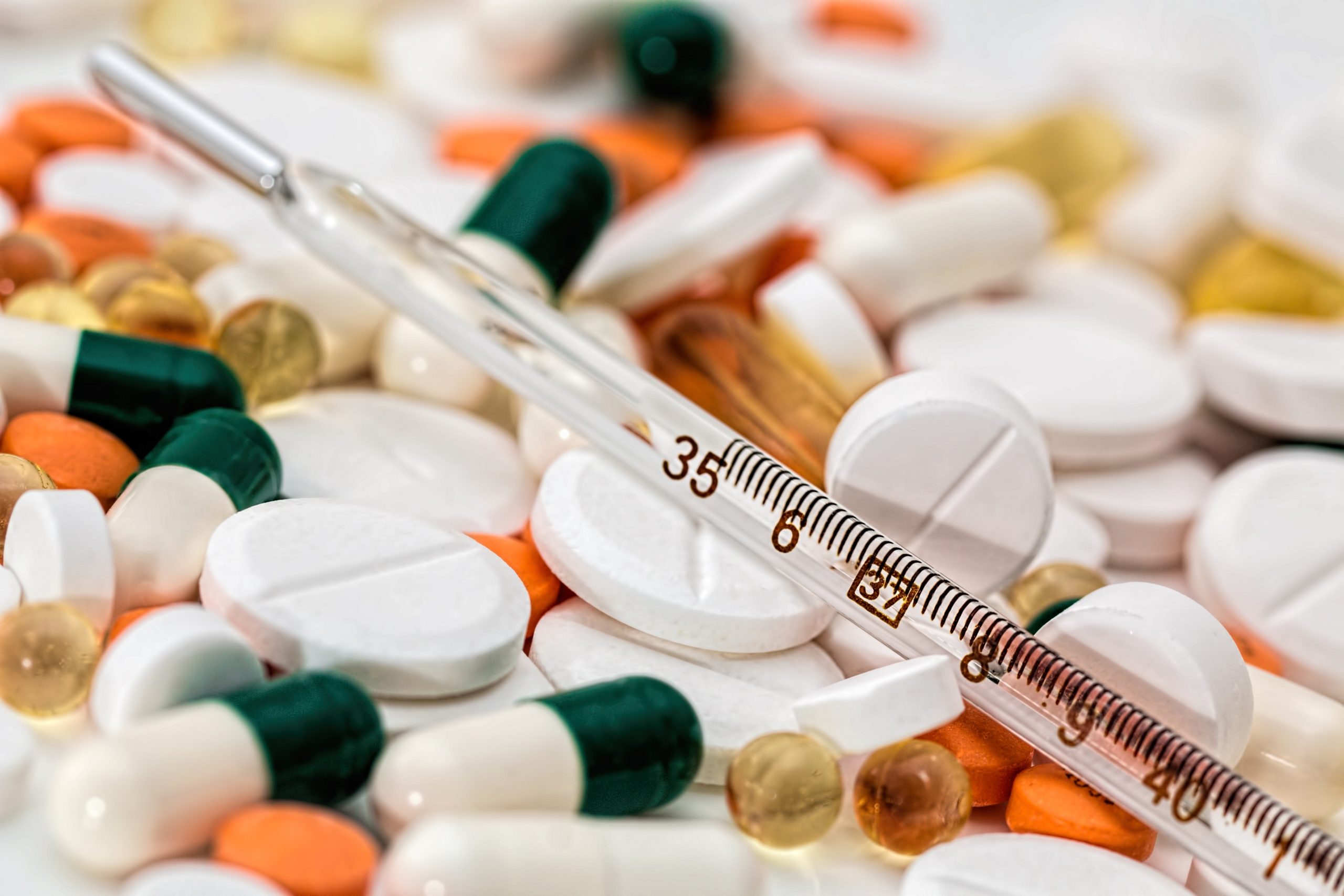 One thing we all need, without exception, is healthcare. With limited resources, our healthcare is known for its inefficiencies, delays and complexities—all of which seem to be solvable by innovative technologies. Then, why don’t we see Tesla, Facebook, Google or other major Silicon Valley companies in the healthcare space?

One reason may be that Silicon Valley’s “fake it till you make it” attitude will never work in healthcare. Here is what happened when one company decided to fake it in medicine.

The Cautionary Tale of Theranos

Elizabeth Holmes, once known as the “future Steve Jobs”, was the CEO of a Silicon Valley Startup company, Theranos. In 2014, the company and its vision were on top of the world. With a company worth $9 billion, Holmes became the world’s youngest female self-made billionaire.

Inspired by her great-great-grandfather, a surgeon, Holmes decided she wanted a career in medicine. She quickly discovered that she was terrified of needles. This influenced the start of Theranos. Holmes dropped out of Stanford and started working on her new company in the basement of a college house. The idea behind Theranos was a machine, named “Edison”, that could run blood tests, using novel technologies that only required a finger pinprick and a small amount of blood. She claimed that these tests would be able to detect medical conditions like cancer and high cholesterol.

Holmes started collecting funds from investors on a strict condition that she would not reveal how Theranos’ technology worked and she would have a final say in everything regarding the company. The secrecy was borrowed from her personal hero, former Apple CEO, Steve Jobs. Theranos partnered with Capital Blue Cross and Cleveland Clinic to offer their “novel technology” to patients. They also formed a secret partnership with Safeway worth $350 million.

Everything was on track for the young billionaire until major inaccuracies in the machine were flagged. For example, female patients were receiving abnormal levels of prostate-specific Antigen (“PSA”). She justified this by citing one or two papers that associated abnormally high PSA in women associated with a rare type of breast cancer. Holmes took every measure possible to keep the Theranos’ functions secret. This included dismissing employees who did as little as talking about the inaccuracies of the tests. In August 2015, FDA began investigating Theranos. Soon after, a Wall Street Journalist revealed that Theranos—to cover these inaccuracies—was running its samples through the same machines used by traditional blood-testing companies.

In July 2016, Holmes was banned from the lab testing industry and by October 2016, Theranos was shut down. In June 2018, the Department of Justice announced that a federal grand jury had charged Holmes, along with the company’s director, Balwani, with “elaborate, years-long fraud in which they exaggerated or made false statements about the company’s technology, business, and financial performance.”

The Startup world’s “fake it till you make it” culture was rarely an issue. Investors encouraged inventors to think big and unsurprisingly, most of the projects failed. What differentiated Theranos was the fact that their “novel technology” was concerned with medicine and its failure and secrecy were putting lives in danger.

If you would like to learn more about this case listen to The Dropout or Bad Blood: The Final Chapter which is a podcast by a Wall Street Journal journalist who revealed Theranos’ secrets.

As we saw with Theranos, there is no shortcut nor faking it in medicine. The COVID-19 pandemic has reminded us that we must ensure that there is full transparency regarding how vaccines work, their side effects, and what to do if recipients experience any. The Conflict Analytics Lab has recently launched a Vaccine Mediator which enables individuals to: