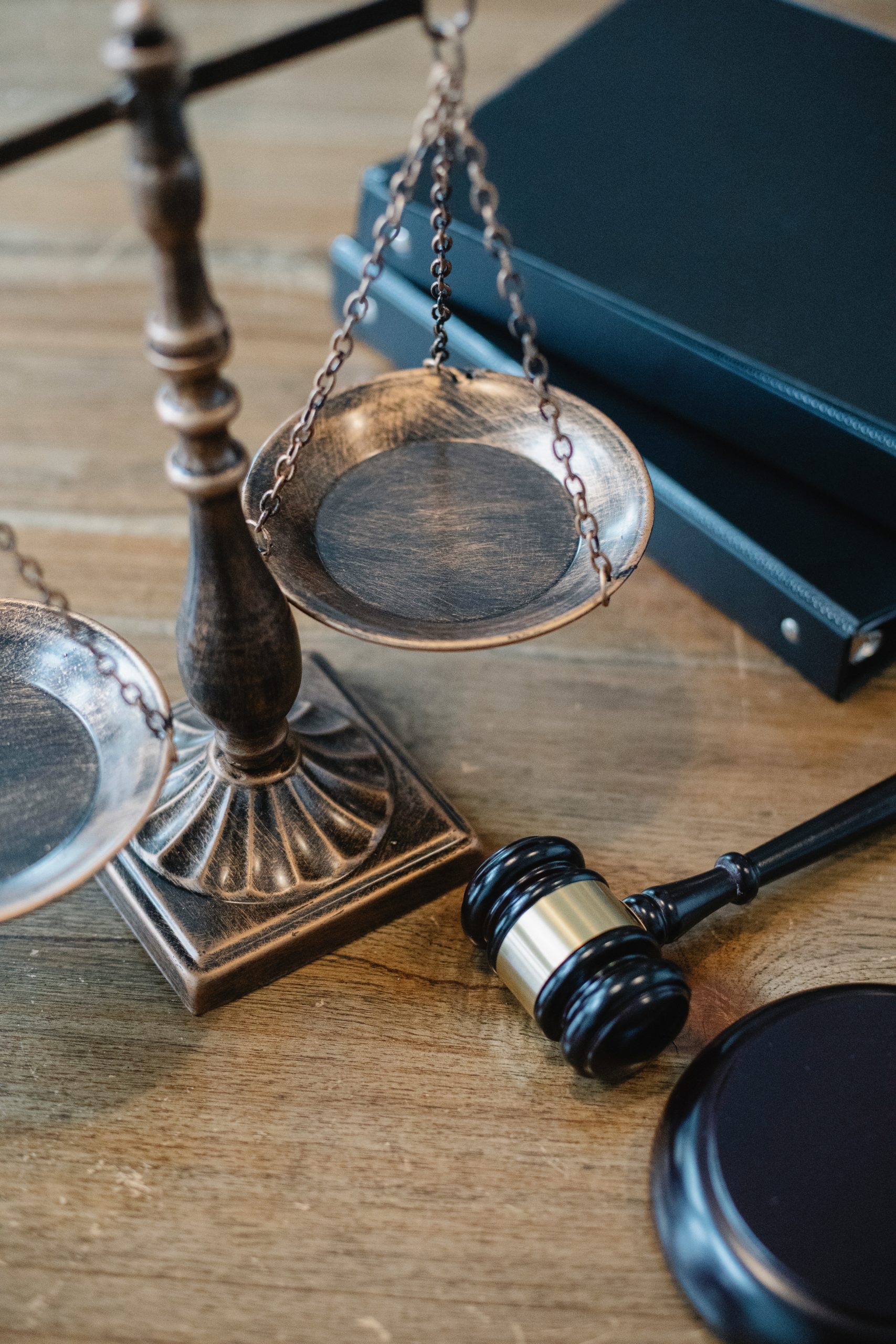 What are Damage Awards?

If you were in an accident and want to know an approximation of how much your claim is worth, you should assess the variety of potential damage awards available to you.

‘Damages’ are a legal term used to define and quantify the hardships the injured party suffered due to another party’s actions or conduct. These awards are compensatory in nature, as the goal is to reimburse the victim for their loss or injury. These awards cover current losses (i.e. from injury to trial) and future costs (i.e. losses that can be incurred after trial).[i]

There are two categories of compensatory damage awards: special and general damages.

Economic Losses and Recovery in the Form of Special Damages

Special damages are the out-of-pocket financial expenses the victim suffered due to the other party’s actions or conduct. This type of damage is awarded if the costs are clearly established (using receipts or other methods of recordkeeping) and measured based on the amount of the loss and its duration.[ii]

It is simple to assess past expenses or lost wages because those costs have already been crystallized before the trial date. A reason why courts may categorize future costs differently is that expert witnesses and additional evidence may have be used to assist in determining the exact figure for a claim.

You can only recover expenses that are incurred as a direct result of the injury. For example:

In short, special damages are determined by calculating out-of-pocket expenses that occur as a direct result of an injury to place you in a similar financial position you were in before the accident.