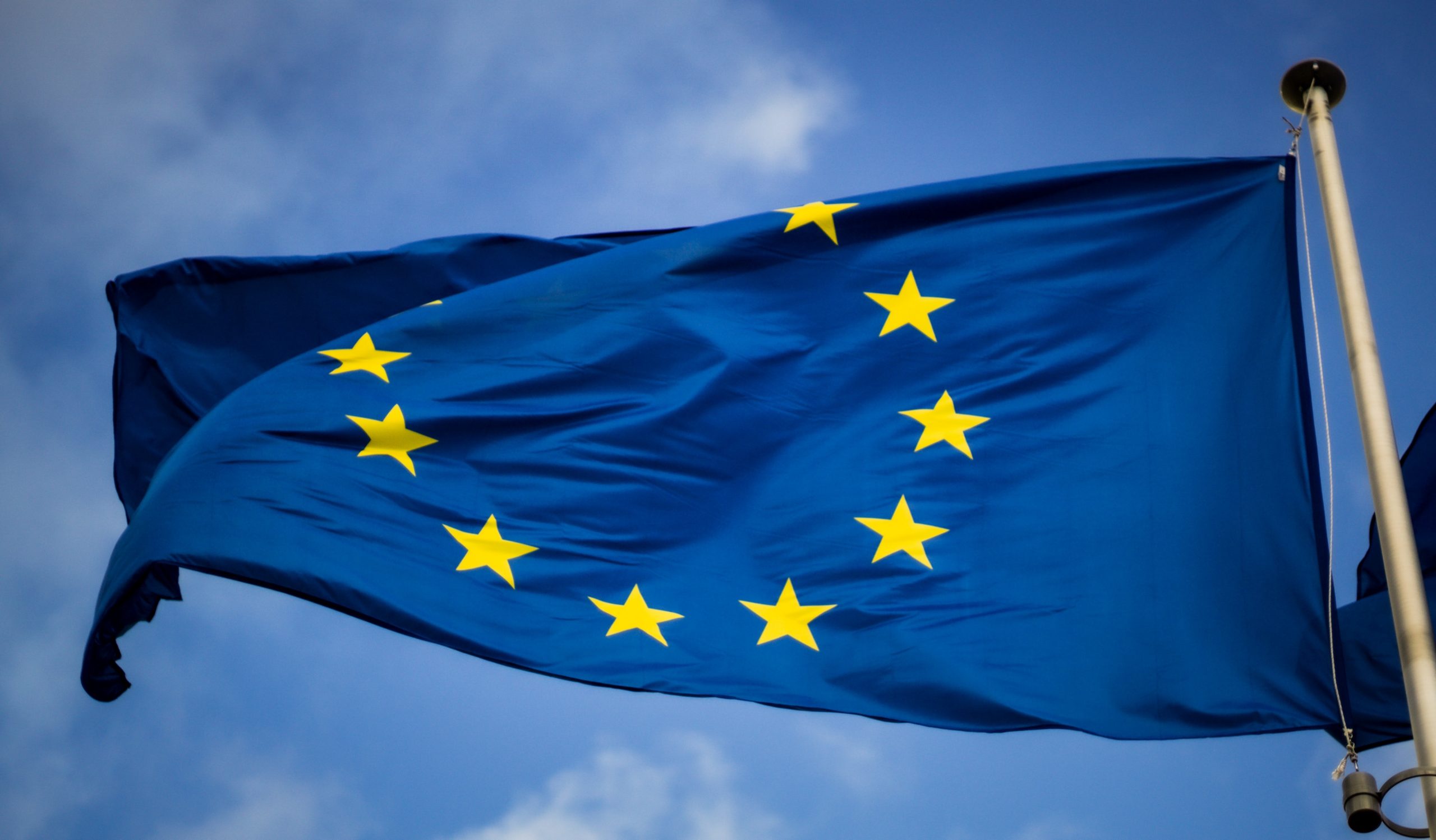 When registering your logo, wordmark, slogan, or business name as a trademark, it is important to consider where your trademark will be used, and what the differences in trademark law between Canadian jurisdictions and various member states of the European Union may mean for your brand. The signing of CETA in 2014 helped to streamline trade between these two jurisdictions, however there are still notable differences in trademark rights between continents, countries, and states. Before submitting a trademark application, it is helpful to understand the difference between first-to-use and first-to-file. In countries like China, Japan, Germany and the EU, the principle of first-to-file is dominant [1]. First-to-file establishes that the right to the trademark in question belongs to whichever business files the trademark first. This is consequentially different from countries like Canada, where a trademark belongs to the business who first uses the trademark (first-to-use) [2].

its surface, these two systems can seem largely alike. First-to-use countries rely on circumstantial evidence to demonstrate which business has proof of use at an earlier date [3]. As a result, first-to-use tends to be triggered in high-stakes trademark litigation – an expensive, and cumbersome process that most small-medium sized businesses cannot afford. Keeping the cost of proving first-to-use in mind, users with moderate means often find themselves bullied by larger companies who insist on using the trademark anyways. They are able to leverage the fact that you will need expensive legal counsel to be able to stop them from infringing on your first-to-use trademark protections. If you live in a first-to-use country, or are seeking a Canadian trademark, make sure you keep clear proof of your first use of the trademark. This will present your case as being easy-to-win, even without legal counsel. Doing so increases the likelihood that larger corporations will not leverage their bargaining power against you. Put succinctly, a corporation, no matter how rich, will not spend tens of thousands of dollars on trademark litigation if they are sure to be defeated.

First-to-file countries such as France and Italy do not suffer from the same hostilities seen in first-to-use countries like Canada. In these jurisdictions, there is no room for circumstantial evidence because the EUIPO (registrar’s office) will rely on their own records to determine which party files first [4]. This system circumvents the need for expensive litigation, since the matter can be resolved quickly, without judicial intervention. EU countries using first-to-file have access to several remedies not available in Canada, such as asking customs to seize goods suspected of infringing any intellectual property [5]. With that said, there are still several downfalls to first-to-use – such as the need for a sound legal education. If two parties both happen to use the same trademark, even if party A had used the trademark for decades prior, Party B will reign victorious if they knew to file first. The capacity to know that you have to file for trademark use in certain countries is highly prejudicial. Honest, long-term users of a trademark may suffer due to a lack of legal education or sound legal advice.

Some jurisdictions like the United Kingdom make use of a common law tort called “Passing Off”, effectively fostering a system that is half way between first-to-use and first-to-file [6]. The specifics of passing off are outside of the scope of this article. To better understand the difference between the two previously mentioned systems, it is best to look at an example. Let’s say two companies, one belonging to John, and the other to Jane, are making use of the same trademark. John is a tradesman with a high school education, and has been using the trademark since he began his home business in 1975. Jill is a writer and a university graduate, and has been using the trademark since 2015. However, Jill can afford legal counsel, and thus was able to file for the trademark in 2020. John did not know that he had to register his trademark, and subsequently filed using information from a Google Search in 2021. Who will win the trademark dispute, John or Jane? In a first-to-use country like Canada, John will win. This due to him making public use of the trademark before Jane. In a first-to-file country like France, Jane will win because she filed first – irrespective of how long she has used it for [7].

Practically speaking, black and white situations like John and Jane’s rarely occur. Where these two systems begin to interact is at the global scale. If your business sells products in Canada and France– you will have active trademarks with both CIPO (Canadian Intellectual Property Office) and EUIPO (European Union Intellectual Property Office)[8]. Both use entirely different systems, therefore your ability to protect your trademark will be location dependent. The “Madrid System” is an international infrastructure made by WIPO that is worth consulting if you need assistance managing international trademark registrations in any of WIPO’s 124 constituent countries. Pending Brexit, there may be considerable changes in the way the EUIPO operates in the coming years. Businesses which operate in dozens of countries often hire a general counsel who is also a registered trademark agent to manage their IP portfolios. In totality, if you are unsure of how to manage your trademark portfolio and cannot afford legal counsel – make sure to file your trademark as soon as possible after first using it. Doing so will protect you in both situations, making it much more manageable to operate a business over several jurisdictions.

When determining the scope of your brands use, it is important to consider the trademark system that dominates the jurisdictions your trademark will be used in. Canada and the USA use first-to-use, a system that awards IP rights to the applicant who first made public use of the trademark. In Japan, Germany, and the EU – first-to-file is the predominant system. First-to-file awards IP rights to the applicant who first applied for the trademark, regardless of who used it first. Countries like the UK use a hybrid-system grounded in tort law called “Passing off”, which falls outside the scope of this article. If you are considering registering a trademark, MyOpenCourt’s trademark tool can help you scan for infringements globally. Our tool looks for sufficiently similar trademarks both in file and in use, allowing you to have a clear understanding of where your trademark may struggle with enforcement.