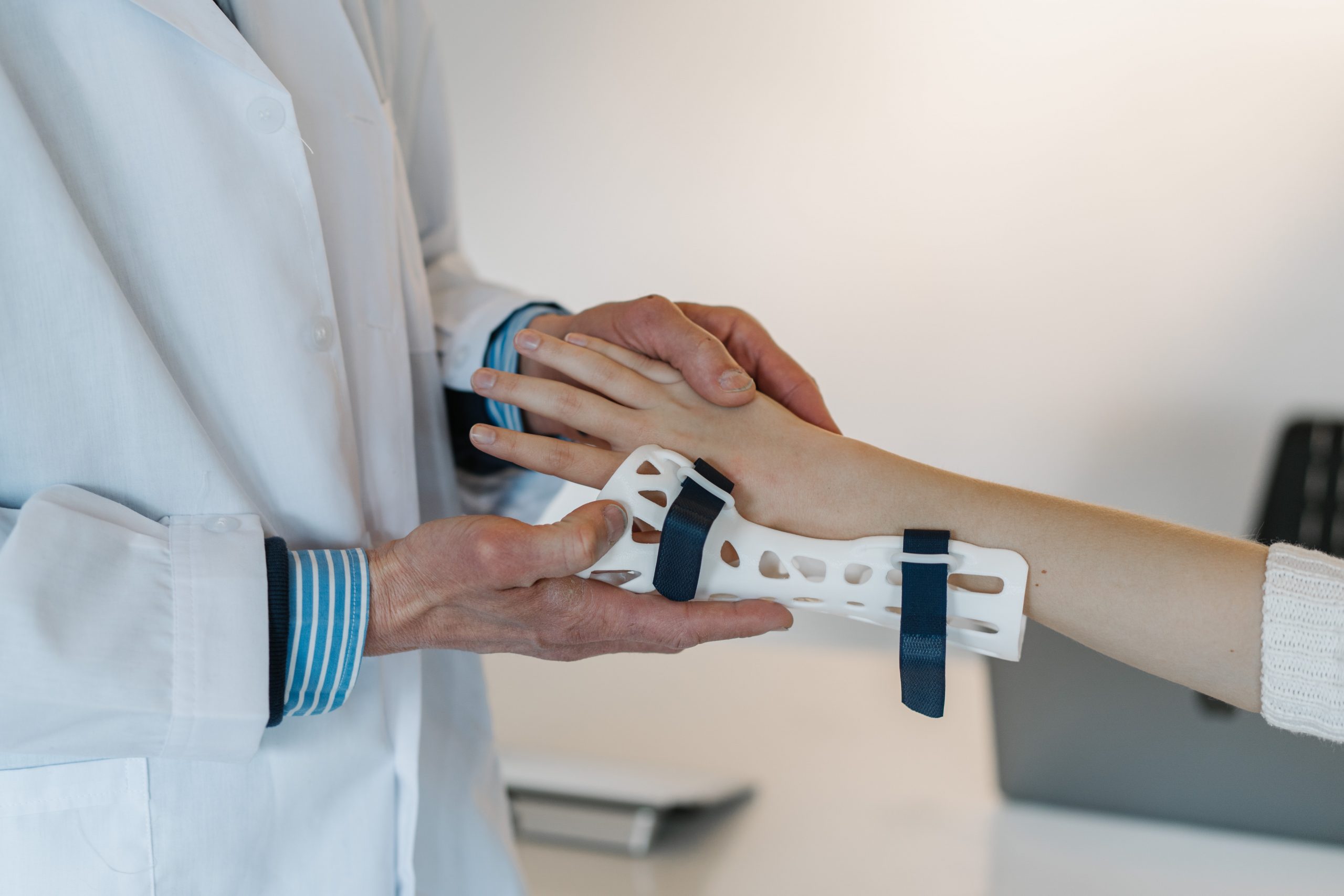 If you are involved in a personal injury case, such as a motor vehicle accident, and are considering seeking legal advice, you should know the primary remedy for you as the injured person is damages.

In personal injury law, compensatory damages are the most common type of damages for an injured party involved in a personal injury claim. Their purpose is to place the injured person in the position that he or she would have been had the tort, for example, a car accident, not occurred. Within compensatory damages falls special and general damages. Both are awarded at the time of trial.

General damages, otherwise known as non-pecuniary damages, are awarded in personal injury cases for losses resulting from injuries that will extend far into the future, due to pain and suffering and the loss of enjoyment of life. If you have suffered serious injuries due to your involvement in a tort, these are likely applicable to you. There is a cap for these types of damages, as per the supreme court’s decision in Andrews v Grand & Toy Alberta Ltd. The original cap was set to $100,000. It is adjusted annually for inflation. In the month of December 2020 the maximum was $391,453, according to McKellar.[1] When evaluating a figure for general damages, courts will look to the amount of damages awarded in previous decisions.

Special damages, otherwise known as pecuniary damages, are those which occur prior to the trial and are capable of precise calculation. For instance medical care and medical expenses, such as physician fees, specialized medical treatment, and other healthcare related medical bills are considered special damages. Loss of income and financial losses, such as lost wages or other lost income that resulted from the tort are also considered special damages. They must be proven with certainty in order for you to recover them.

Punitive damages may also be included in the damages award when a tort occurs. Generally, punitive damages are reserved for egregious conduct in circumstances where the misconduct of the fault party represents a significant departure from ordinary decent behaviour. The purpose of punitive damages is to denounce, deter, and punish such behaviour. Punitive damages are rarely handed out by a court, and are reserved for blatantly high-handed, oppressive, and vindictive actions. Damages may be used to provide compensation for injured feelings, mental anguish, and emotional distress, where such injury has been caused by the tortfeasors malicious action.

If a tort occurs but there is no loss, or a failure to prove damages, a the claimant can bring a claim for nominal damages. Nominal damages may also be awarded if the plaintiff in an action failed to mitigate by reducing their expected losses. Nominal damages are usually of a lesser value than other forms of damages.