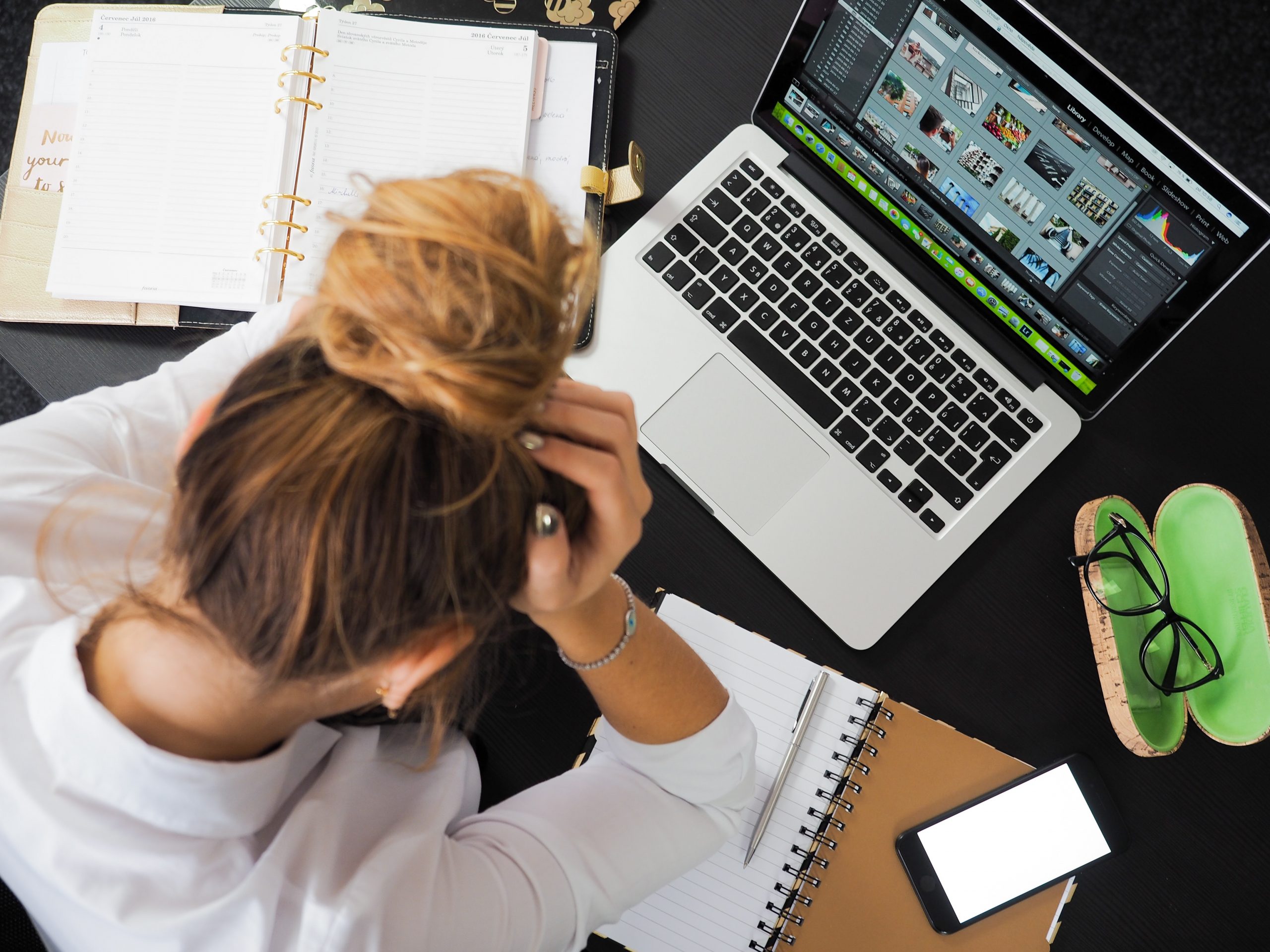 There are many ways to be let go from your job – you could be fired and offered a severance package, you could quit, and the list goes on. One of the most highly litigated ways that employees are let go is in the context of constructive dismissal.

How is Constructive Dismissal Proven?

The risk of unfair dismissal in the current employment market, through a constructive dismissal, is ultimately a risk to job security.

Courts often look at the Potter test in evaluating whether an employee has been constructively dismissed. First, the court must objectively determine whether a breach has occurred [and] whether the employer has unilaterally changed the contract of employment in question. Second, once it has been objectively established that a breach has occurred, the court must ask whether a reasonable person in the same situation as the employee would have felt that the essential terms of the employment contract were being substantially changed.[2]

Has a breach occurred?

For the first condition, an example of a breach could be where an employee has had a bad relationship with their manager and, as a result, gets demoted with no apparent cause. In this case, the original contract that the employee signed for their original role has been unilaterally changed.

Would a reasonable person feel the employment contract was substantially changed?

For the second condition, you might ask, what is a reasonable person? A reasonable person is considered an average person. It is the standard of conduct adopted by persons of ordinary intelligence and prudence. Suppose another individual was put into the same situation. Would they have also felt that the contract’s essential terms substantially changed? If the answer is most likely yes, then that employee could be eligible for compensation for constructive dismissal.

Factors that contribute to constructive dismissal

Many factors could contribute to constructive dismissal. One major factor common in cases concerning constructive dismissal is a company’s breach of fiduciary duty. A fiduciary relationship exists when there are elements of discretion, vulnerability, and power imbalances that require the fiduciary to put the interests of one party ahead of their own.[3]

In a 2015 Ontario Superior Court of Justice judgment, Silvera v. Olympia Jewellery Corp., the defendant Morris, who was a supervisor, was found to have been negligent due to his breach of fiduciary duty.[4] This case dealt with issues of constructive dismissal and sexual harassment of the plaintiff, Michelle, while employed at Olympia. In Silvera, Morris owed a fiduciary duty to Michelle because he exercised financial power over Michelle as her employer.[5] All employers owe their employees a fiduciary duty since there are always power imbalances, discretion, and vulnerability involved.

Other factors in constructive dismissal cases could be harassment of any kind, personal vendettas, inequitable policies, and more. If an employee is found to have been constructively dismissed, often, damages are warranted. Damages are the costs payable for the harm suffered by the complainant, resulting in financial compensation from the former employer.

Additionally, it is important that if an employee believes to have been constructively dismissed, they uphold their duty to mitigate damages. This means that the employee must show an honest effort to find similar work or another position within the company to minimize their losses. There are, of course, exceptions to this, and each case is evaluated on an individualized basis.

The Conflict Analytics Lab at Queen’s University, Faculty of Law, has a Termination Compensation Calculator anyone can use for free. If you believe that you have been constructively dismissed, this tool could be helpful in determining if you are eligible for financial compensation, and any steps that you may be able to take to receive this compensation.