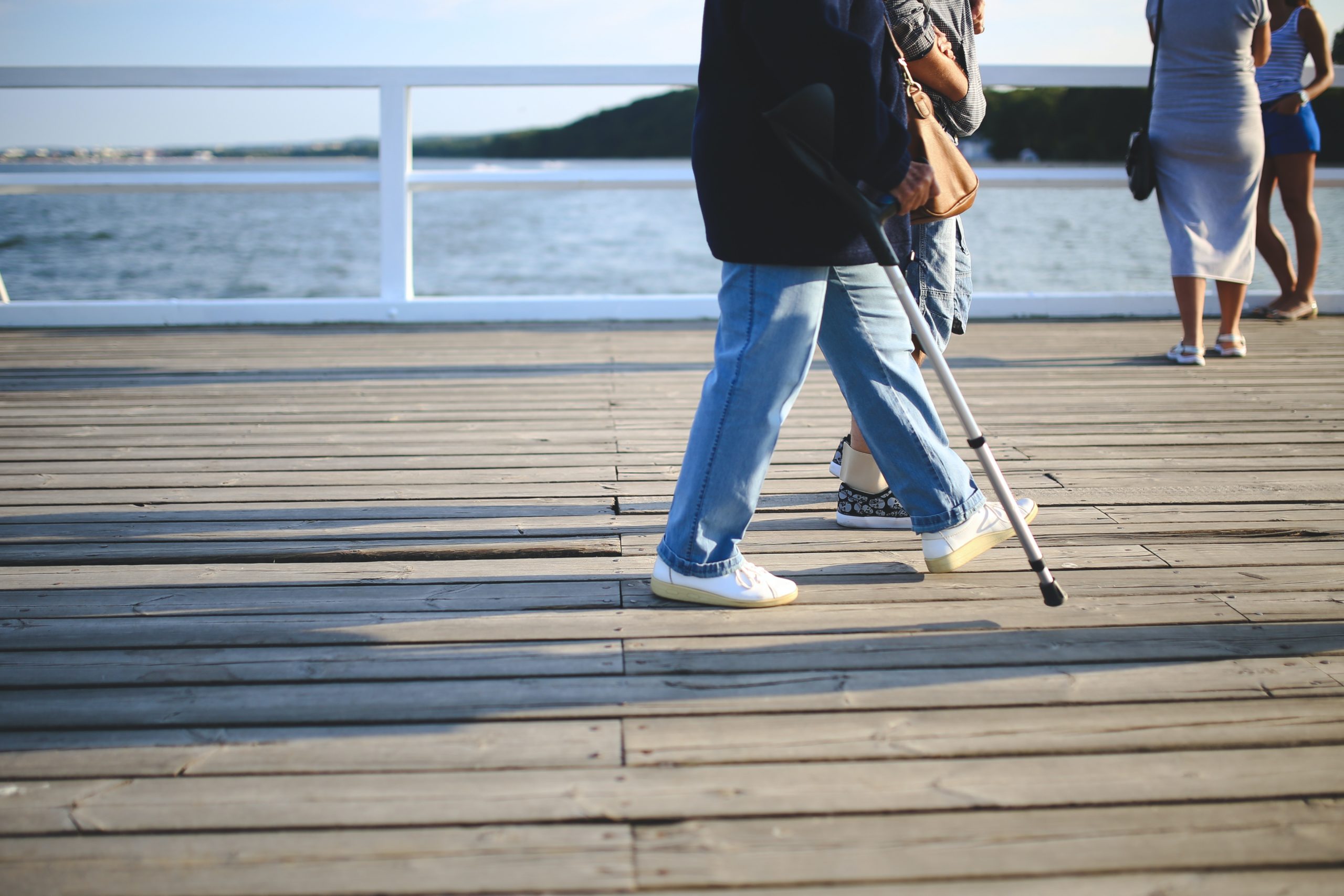 In Canada, the victim of a tort or a breach of contract has an obligation to mitigate the resulting harm.

In general, this obligation is placed on injured parties. This means taking all appropriate steps to minimize the negative consequences of their injuries, whether those are financial, physical, emotional, psychological, or personal. On the surface, this seems to impose an extra burden on victims who have already been subject to an irrevocable injury or termination of employment. However, that is only half of the equation.

What is unique about the “duty to mitigate” is that it is not the same duty owed in law. A duty owed in law is equally imposed upon every Canadian to act in a certain way, like a duty to file an annual tax return. One English decision that explains the true nature of the duty to mitigate is by Lord Justice Pearson in Darbishire v. Warran, [1963] EWCA Civ 2:

“The true meaning is that the plaintiff is not entitled to charge the defendant by way of damages with any greater sum than that which he reasonably needs to expend for the purpose of making good the loss. In short, he is fully entitled to be as extravagant as he pleases, but not at the expense of the defence.”[1]

In short, no injured person can be compensated for the amount beyond reasonableness.

What is fair, however, depends on the circumstances of each case. The duty to mitigate serves as a partial defence for defendants to the extent to which the damages would have been reduced had the victim acted unreasonably.

In fact, the duty to mitigate the loss is more than necessary to ensure the rights of defendants, who have met the burden of proof required to limit their loss.

Generally, defendants meet their burden by persuading the trier of the fact that the evidence leads to the plaintiff’s failure to mitigate the loss. For example, in the recent Supreme Court of Canada case, Saadati v. Moorhead, 2017 SCC 28, the Court concluded that there is no need to prove psychiatric illness to establish mental injury and found that:

“much of the evidence at trial, both in direct and cross-examination, concerned matters related to the mitigation issue pleaded: the appellant’s failure to return to work, her delay in taking medication, not seeking psychiatric treatment, not having consistent treatment, and the delay in obtaining recommended treatment being a negative factor in her prognosis. These issues were canvassed by both the expert witnesses and lay witnesses”[2]

Eliminating the duty to mitigate would result in unfair and harsh treatment for defendants who have lawfully provided evidence of the plaintiff’s failure to mitigate.

The issue of mitigation should always be “both specifically pleaded and extensively explored at trial”[3] to accurately calculate the damages awarded, without over or under-compensation.