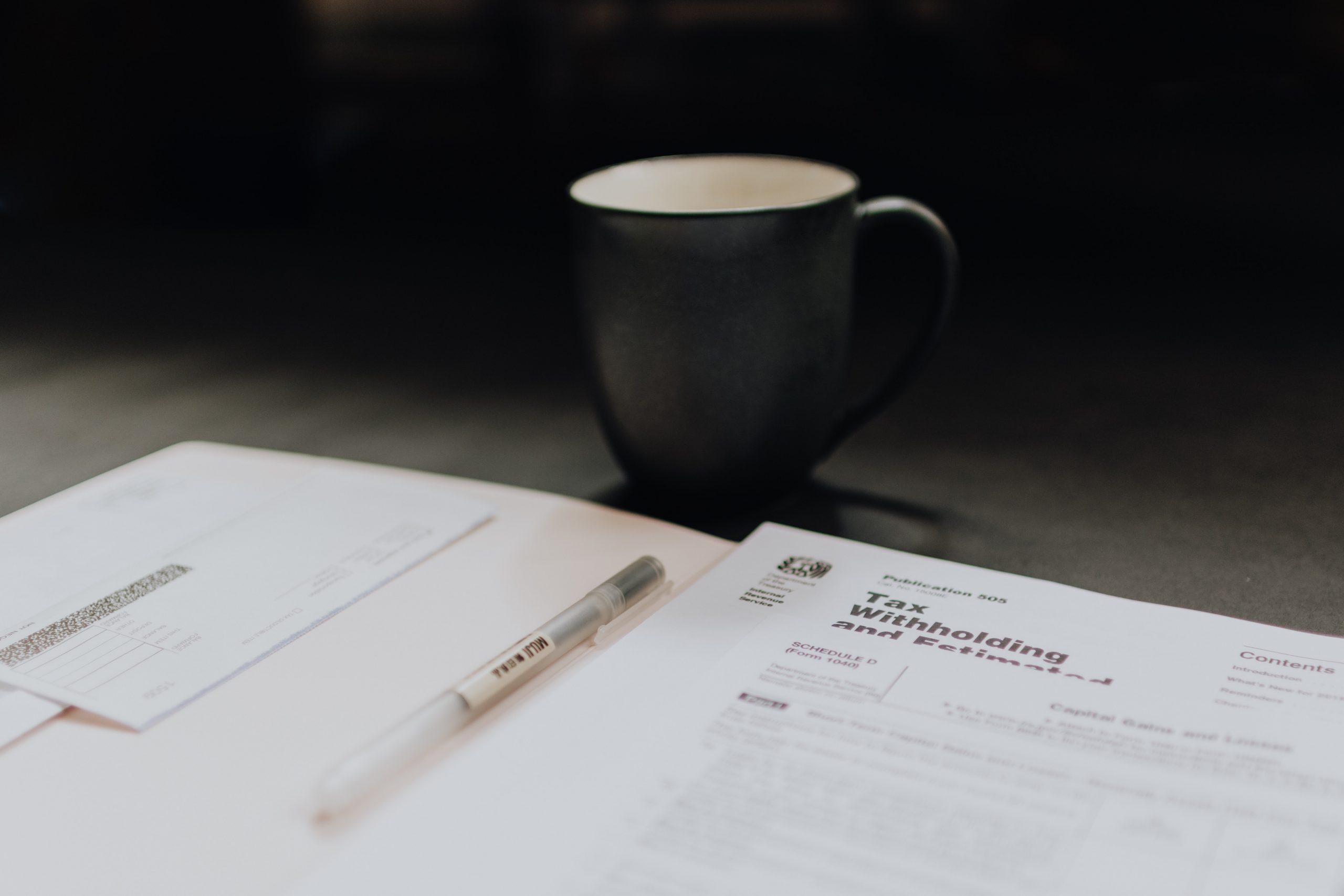 In accordance with section 153 of the Income Tax Act, every employer in Canada must deduct a prescribed amount from an employee’s income and remit these amounts directly to the Canada Revenue Agency (CRA).

Income taxes, Employment Insurance (EI), and Canada Pension Plan contributions (CPP contributions) are examples of payments that employers are responsible for deducting from an employee’s income. The purpose of deducting EI from a worker’s employment income is to provide temporary financial support in the circumstance where they have lost their job for ‘reasons beyond their control’. EI benefits can also assist workers who are ill, pregnant, or caring for a critically ill family member. This temporary financial assistance allows workers to seek other employment, or develop and upgrade their skillset, while unemployed.

The amount that is deducted from an employee’s paycheque will vary as a function of their income, as income tax rates and EI premium rates are regulated by the government. The Government of Canada annually updates the applicable rates, and this information can be accessed easily on their website. In addition to deducting taxes and EI from an employee’s pay, employers are also responsible to report such deductions. This is typically done through the use of a T4 or T4A slip— which is due on or before the last day of February of the upcoming calendar year.

If, however, you have been hired as an independent contractor, taxes and EI should not be deducted from your earned wages. It is only the responsibility of an employer who has entered into an ‘employment’ relationship with an ‘employee’ to deduct such amounts from their gross pay. Employers who fail to comply with the provisions of the Income Tax Act and respective regulation are at significant risk of being liable for worker misclassification. In other words, an employer who fails to withhold and remit the prescribed amounts from an employee’s earnings may run the risk of having treated them as an independent contractor. In doing so, employers face significant consequences, as they may have to account for unpaid contributions, fines, as well as any additional penalties that may arise from other laws.