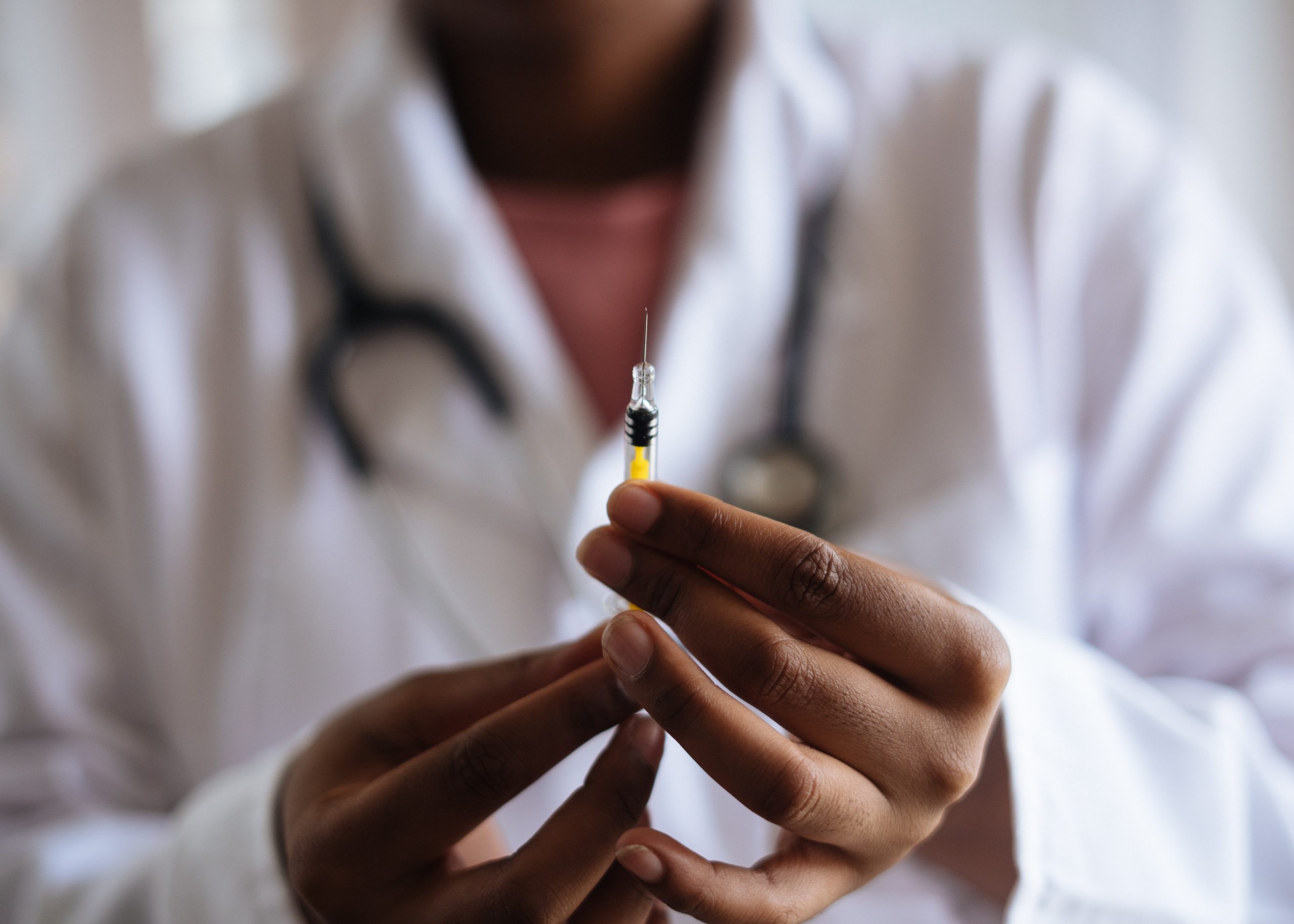 The Johnson & Johnson Vaccine (Janssen) was not initially available in Canada due to Health Canada’s multiple concerns regarding its effectiveness and issues surrounding its manufacturing. Initially, the Canadian Government ordered and received some 300,000 dosses of the Jansen vaccine in late April. However, a last-minute moratorium was placed on their distribution and administration after reports surfaced about possibly faulty manufacturing practices at their production location.

Specifically, the third-party Maryland-based manufacturer, Emergent, became embroiled in controversy when workers tainted close to 15 million doses of the Janssen when they mixed in ingredients intended for another single-shot vaccine made by AstraZeneca.[1] Furthermore, additional concerns were raised when the United State’s Center for Disease Control and Prevention (CDC), briefly halted the domestic and distribution of the Janssen vaccine over reports that they cause a rare but potentially fatal side effect called vaccine-induced thrombotic thrombocytopenia (VITT).

The VITT is a dangerous concentration of blood clots that occur following low levels of blood platelets. Low levels of blood platelets were frequently found in a noticeable number of patients after they were administered the Janssen vaccine.[2] Eventually, the CDC lifted its eleven-day pause in late April and decided to resume the distribution and administration of the vaccine.

However, By the time these issues were resolved in Canada and the moratorium lifted, the Federal government had already received millions of vaccines from other suppliers; namely 50 million doses of the AstraZeneca, and 9.1 million doses of the Moderna and Pfizer vaccines.[3] As a consequence, the need for alternative vaccines such as the Janssen was greatly lowered.

More so, several Canadian provinces had explicitly requested the delivery of mRNA vaccines from the Federal government instead of single-shot vector vaccines like the Janssen. The new mRNA technology, used in Pfizer and Moderna vaccines, inject the body with a spike protein that triggers an immune system response in producing antibodies. These antibodies help build a stronger immunity to a virus.[4] Conversely, the Jansen is a viral vector vaccine. These traditional vaccines use a modified version of the virus that enters the bodies’ muscle cells. There it utilizes these muscle cells in producing a spike protein that causes the immune system response in creating antibodies.[5]

The fast-paced success of the mRNA vaccines in lowering COVID-19 cases in the United States and Israel contributed to their increased demand in Canada.[6] This preference was noted by Canada’s National Advisory Committee on Immunization (NACI) which stated that viral vector vaccines such as the Janssen are far less “preferable” than the mRNA alternatives from Pfizer and Moderna.[7]

Furthermore, after the spike in COVID-19 cases due to the Delta Variant, closer scrutiny has been given to the efficacy of the single-shot vector vaccines. Specifically, a recent study done by the New England Journal of Medicine found that single shot vector vaccines like Jansen only have a 67% efficacy rate against the Delta variant. In comparison, the Moderna and Pfizer vaccines had a 95% and 96% efficiency rates, respectively.[8]

The combination of concerning production methods, lack of provincial demand, and more effective vaccine alternatives, have all contributed to the lack of availability of the Janssen Vaccine in Canada.

About MyOpenCourt: The Vaccine Mediator Tool

MyOpenCourt has developed the Vaccine Mediator tool, which uses AI-powered technology to predict whether a person qualifies for the Vaccine Injury Support Program. The tool will ask users to enter information about their vaccination and about any adverse reactions they may have experienced. This is then used to predict if the user qualifies for Canada’s Vaccine Injury Support Program. To learn more, visit the tool here.

The MyOpenCourt Vaccine Mediator Tool can be used to assist anyone who experienced adverse reactions to the vaccine, including those resulting from a booster shot.

Disclaimer: This article provides information of a general nature only. It does not provide legal advice nor can it or should it be relied upon. All scenarios are specific to their facts and will differ from the situations in the articles. If you have specific legal questions you should consult a lawyer.

[1] Richard Raycraft, “Feds have no single-shot Johnson & Johnson vaccine doses to give to provinces” (CBC, Oct 2021)