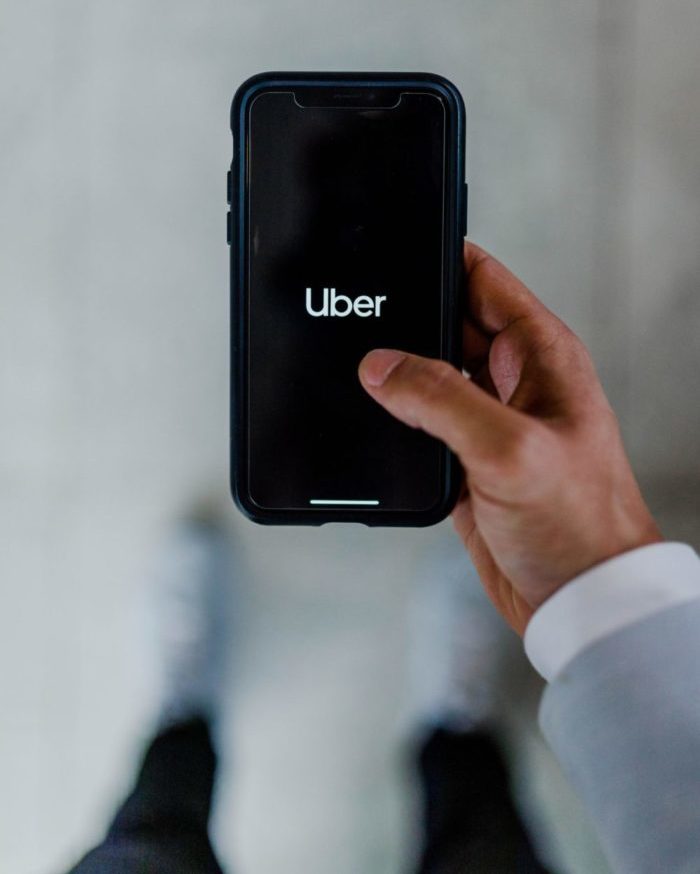 Canada is a wonderful place to start a business. In fact, the World Bank ranked Canada as the third best country in the world in which to start a business.[1] Canada has one of the lowest corporate tax rates in the world (15% in 2019). Economic growth is stable, and the country has a skilled workforce, rivalling those of the top countries in the world. Yet potential investors are confronted with an important question: what about Canada’s treatment of workers?

In 2018, more than 30% of Canadians participated in the gig economy.[2] The gig economy is comprised of individuals who work part-time, temporary, and other flexible, on-demand jobs. Businesses often treat gig-economy workers as independent contractors, as opposed to employees. As a result, many gig-economy workers are not entitled to protections set out in minimum standards legislation. They are restricted from access to benefits such as minimum wage, overtime pay, and leaves of absence. Businesses can also enjoy additional savings by withholding benefits such as pension contributions and workplace insurance.

What is Driving the Gig-Economy Growth?

These popular ride-share and food delivery apps use an “on-demand” business model. They market themselves as digital brokers between customers and drivers/couriers. In exchange for a commission payment, the apps connect customers to drivers/couriers that are willing to serve them.

But why is the “on-demand” business model so profitable? And how are these companies able to compete with existing businesses, such as traditional taxis and delivery drivers?

This can be traced back to the way workers are treated by the Digital Service Platforms. If you are familiar with Uber or Foodora, you probably realized at some point that these drivers are labelled “partners” rather than “employees”. By treating workers as if they are operating a business on their own (a.k.a. independent contractors), these companies can generate massive savings that are not available to their traditional counterparts.

In Canada, the treatment of gig-economy workers is worsened by the legal restrictions on their right to form a union. When workers form a union, they can negotiate as a group for their wages, hours of work, and other employment benefits. The employment conditions set out in a collective agreement are often better than the province’s minimum standards. Unfortunately, many gig-economy workers are left out of this equation as Independent Contractors cannot unionize; that right is reserved only for Employees and Dependent Contractors. [5]

How is Canada Addressing the Classification of Gig-Economy Workers?

What is a Dependent Contractor?

A Dependent Contractor lies in the middle of the employment status spectrum, with employees at one end and independent contractors at the other. Dependent contractors are not necessarily employees, but they are “economically dependent” on a single client company. Essentially, they provide services that more closely represent those of an employee rather than an entrepreneur.

Given the nature of the Dependent Contractor status, the treatment of this worker class is similar to both independent contractors and employees. They are similar to Independent Contractors in that they have to remit their own Canadian Pension Plan, Employment Insurance and Income Tax deductions and premiums. They are also not protected by minimum standards legislation. However, similar to employees, they are entitled to common law reasonable notice, and they are eligible to form a union and collectively bargain for better working conditions.

In the case of Foodora couriers, the Foodora app played a significant role in workers’ “economic dependence” on the company. The OLRB found the company responsible for much more than simply providing a platform for the exchange of services. Rather, workers were more like traditional food couriers, such as delivery drivers for your local pizza shop. Foodora actively recruits both restaurants and users to use the app. They also resolve all complaints related to the app, the delivery, and the food itself. Most importantly, the OLRB found that Foodora had sole control and ownership of the app, which is programmed for the main purpose of making money for Foodora, not for the workers.

In short, Foodora couriers may appear to work for themselves, but they have very little control. Instead, they are heavily dependent on the app for work, which they have no control over. The OLRB recognized this and therefore found the workers to be Dependent Contractors, ultimately enabling the workers to proceed with unionization. But this was not enough to resolve the issue.

What Happened After the Foodora Decision

At first, it seemed that Foodora couriers were finally able to unionize and negotiate for better working conditions. This victory, however, was short-lived. Soon after Foodora workers were given the green light, the company announced that it was pulling its Canadian operations effective May 11, 2020. Just like that, Foodora couriers’ fight for better working conditions was over.

With the ever-expanding growth of the gig-economy business model, there is always the possibility that independent contractors will be at risk.

There are valid reasons that companies should be able to hire independent contractors. On the one hand, businesses need to be able to complete specific tasks/projects without being forced to give the worker a long-term position; in fact, Independent Contractors often require the freedom to operate their own businesses. On the other hand, some businesses intentionally classify their long-term workers as independent contractors in order to take advantage of the cost savings associated with that status.

We can look at what is going on in the European Commission as an example of new solutions to the gig-economy problem.

On June 30, 2020, the European Commission launched a process to allow collective bargaining for self-employed individuals.[8] The Commission brought in different stakeholders to consult on the Digital Services Act Package (DSAP), which specifically addresses the issue of the rights of workers using apps like Uber and Foodora.

The Commission recognizes that the distinction between employee and independent contractor is becoming blurred in today’s labour market, and that change needs to take place. Just as doctors and lawyers have their own associations, the DSAP will allow Independent Contractors to form their own associations based on their specific occupation/trade. If approved, Independent Contractors working in the EU can collectively negotiate for rights and benefits.

Even if gig-economy workers can unionize, one critical problem remains: What is to stop businesses from exiting the country altogether? One potential solution is the adoption of legal technologies that help businesses reduce the costs associated with taking on independent contractors.

For example, Deel, a start-up based in San Francisco, helps businesses manage their global workforce of Independent Contractors. Deel helps companies to generate standard contracts that follow local laws to ensure that there is no risk of misclassification. In addition, it helps companies automatically collect tax documents and issue payments to contractors in the currency of their choice. The savings associated with handling these expensive administrative and legal tasks can allow companies to offer better, more competitive pay without sacrificing their bottom line.

Independent Contractors in Canada cannot unionize—and for good reason. Removing this barrier may incentivize businesses to leave the Canadian market like Foodora.  As Digital Service Platforms are becoming more prevalent, the problem with wages and the employment rights of gig-economy workers will only grow. However, with the development of legal technology, we may have the potential to level the playing field and provide more leverage to workers, while also benefiting the employers through cost reductions.

Disclaimer: This article is written for the sole purpose of education and awareness. The Conflict Analytics Lab has not been paid, sponsored, or incentivized, directly or indirectly, in any way or form by Deel or its associates to publish this article.