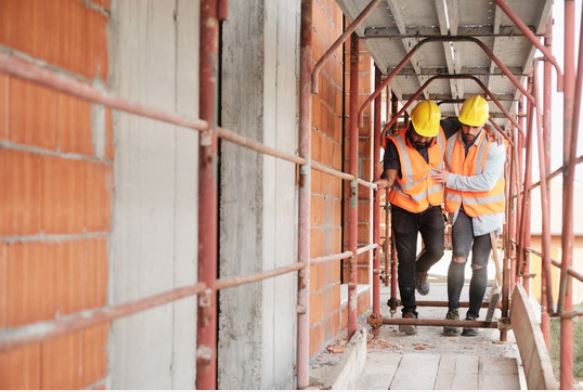 When someone gets injured with a pre-existing condition or an innate vulnerability in their mental or physical condition, they are not barred from recovering the full extent of their damages. However, the injured party’s award will be limited to reflect their previously impaired state.

What does it mean to have a thin skull?

A thin skulled plaintiff is a legal principle which stands for the premise that a tortfeasor is fully liable for the plaintiff’s injuries even if the plaintiff’s pre-existing condition made the injury worse.

As the saying goes, the tortfeasor “must take his or her victim as they find them”. Therefore, even though a thin skulled plaintiff’s pre-existing condition exacerbated the injury beyond what an average person would have suffered in the situation, the tortfeasor will still be liable for the full extent of the damages.

How does a crumbling skull limit potential compensation?

For example, Peter has a predisposition to back problems and gets into a car accident caused by a tortfeasor and suffers a disc herniation. Peter is entitled to be put back in his original position – a guy with a pre-existing back issue but no disc herniation. The tortfeasor will still be fully liable for the injuries they caused but they will not be obligated to compensate Peter the plaintiff as if he had no back issues at all.

MyOpenCourt and the Conflict Analytics Lab will soon be releasing a Personal Injury AI-powered tool to help clients estimate their potential damage reward. Follow us on LinkedIn or Facebook to learn more.