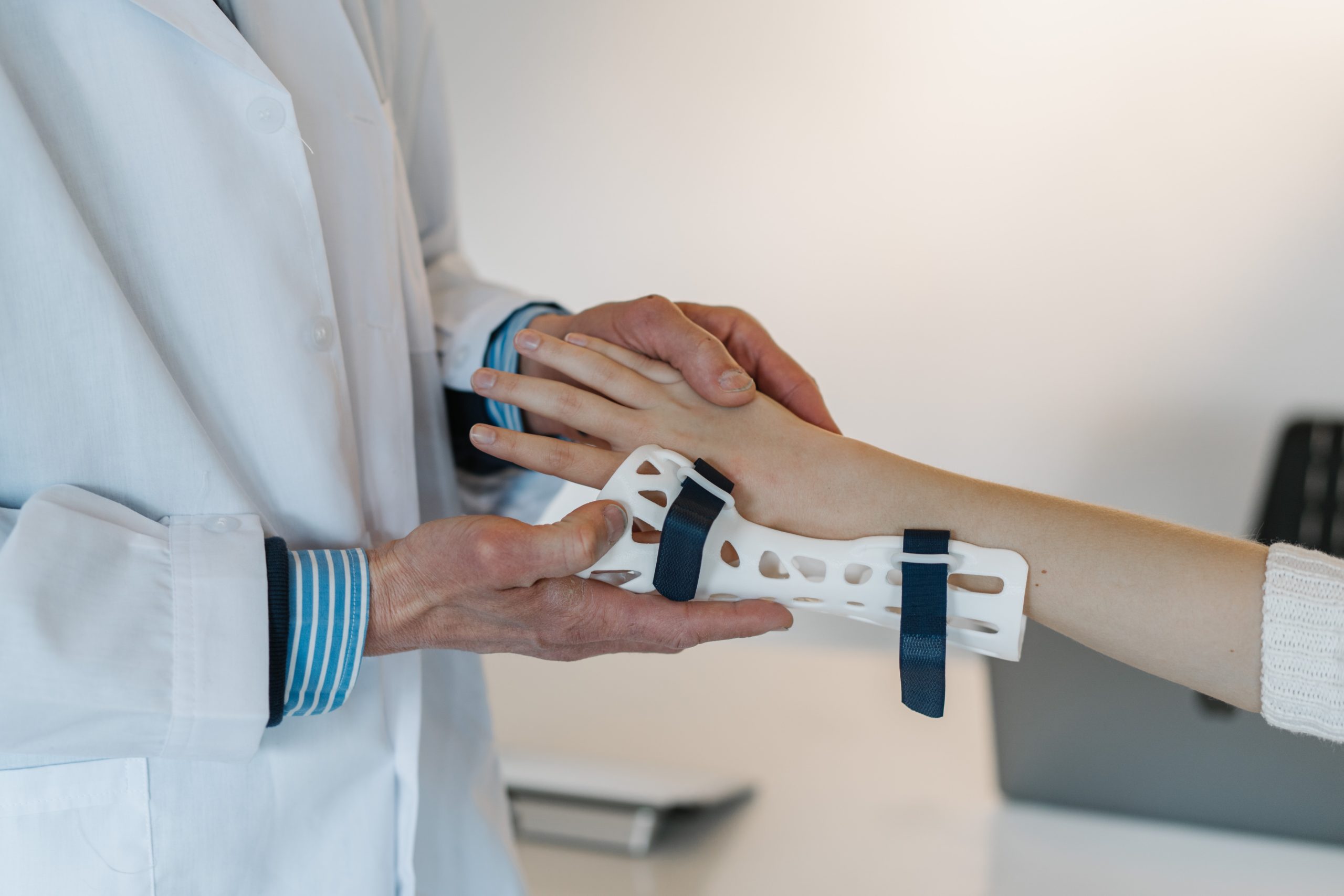 In personal injury law, the court will often aim to put a plaintiff back into the position they were in had his or her injury not occurred. In other words, you may be entitled to damages if your injury led you to suffer loss stemming from it.

One key component of this is calculation is the assessment of loss of income between the accident and trial. The loss of wages is considered a “special” damage. This is because the loss has occurred prior to trial and will need to be proven in order to recover.

What are pre-trial wages and how are they calculated?

Pre-trial loss of wages includes actual lost income from all sources. In a more clear-cut case, the court will likely calculate the pre-trial loss of wages by looking at your rate of pay, alongside the type and length of your employment. Courts may also award loss of pre-trial income beyond wages, meaning you may be entitled to either loss of commissions, or the unanticipated loss of a bonus you hoped for. For example, in Isert v. Santos, the plaintiff received $20,000 for the loss of bonuses she would have earned but for her injuries.

It is important to remember that compensation for past loss of income is based on what that you would have, not could have earned, but for any injury sustained. As such, you must demonstrate a real and substantial possibility that such income would have been earned, as held in Athey v. Leonati, and affirmed in Pololos v. Cinnamon Lopes.

You may have your pre-trial losses modified based on factors that could have increased or decreased the loss of income you have suffered. These factors are called “contingencies”, and they can either be negative (they will take away from the money you might have earned but for your injury), or positive (they add to the money you may have earned but for your injury). As discussed in Ligate v. Abick, an example of a negative contingency might be any risk of lay-off, sickness, or unemployment which was likely to affect your work between the time of your injury and trial. A positive contingency might be any promotion you would likely receive or even a strong work ethic you displayed. A judge will evaluate these factors and add or subtract them from your damage calculation if appropriate.

What are the rules for motor vehicle accidents?

Due to the Ontario Insurance Act, Motor vehicle accidents have special rules when calculating pre-trail losses. For instance, you will not be entitled to any loss of income in the seven days immediately following a car accident. You are also not entitled to more than 70% of gross loss of income in the period between the 8th day after your accident (once the 7-day period is over) and the date of the trial. Any claim you make will also be reduced for contributory negligence. The reduction is based on how much money you are expected to receive after calculating the gross income between the 8th day and your current trial date, minus the percentage of how liable you are for your accident.

The courts will also evaluate if you have claimed money from social assistance programs or other collateral benefits, with the exception of Canada Pension Plan disability benefits, as they are considered wage replacement and will be deducted from your award. For motor vehicle accidents, any benefits you receive within the 7 days after the accident will not be deducted.

What if you can’t return to your former job?

Finally, if you are unable to work your former job after suffering an injury and undertake a retraining program (i.e. going back to school), you may be entitled to damages until you can reasonably be expected to return to work. For instance, in Rogers v. Pierson Estate the judge awarded the plaintiff $8000 to compensate her for a graphics art course she took after being unable to return to her previous occupation. The cost of retraining was included in past income loss.